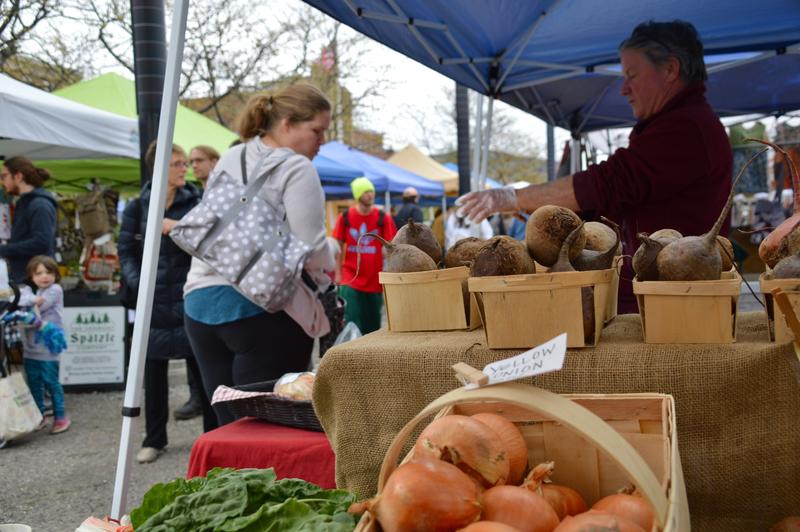 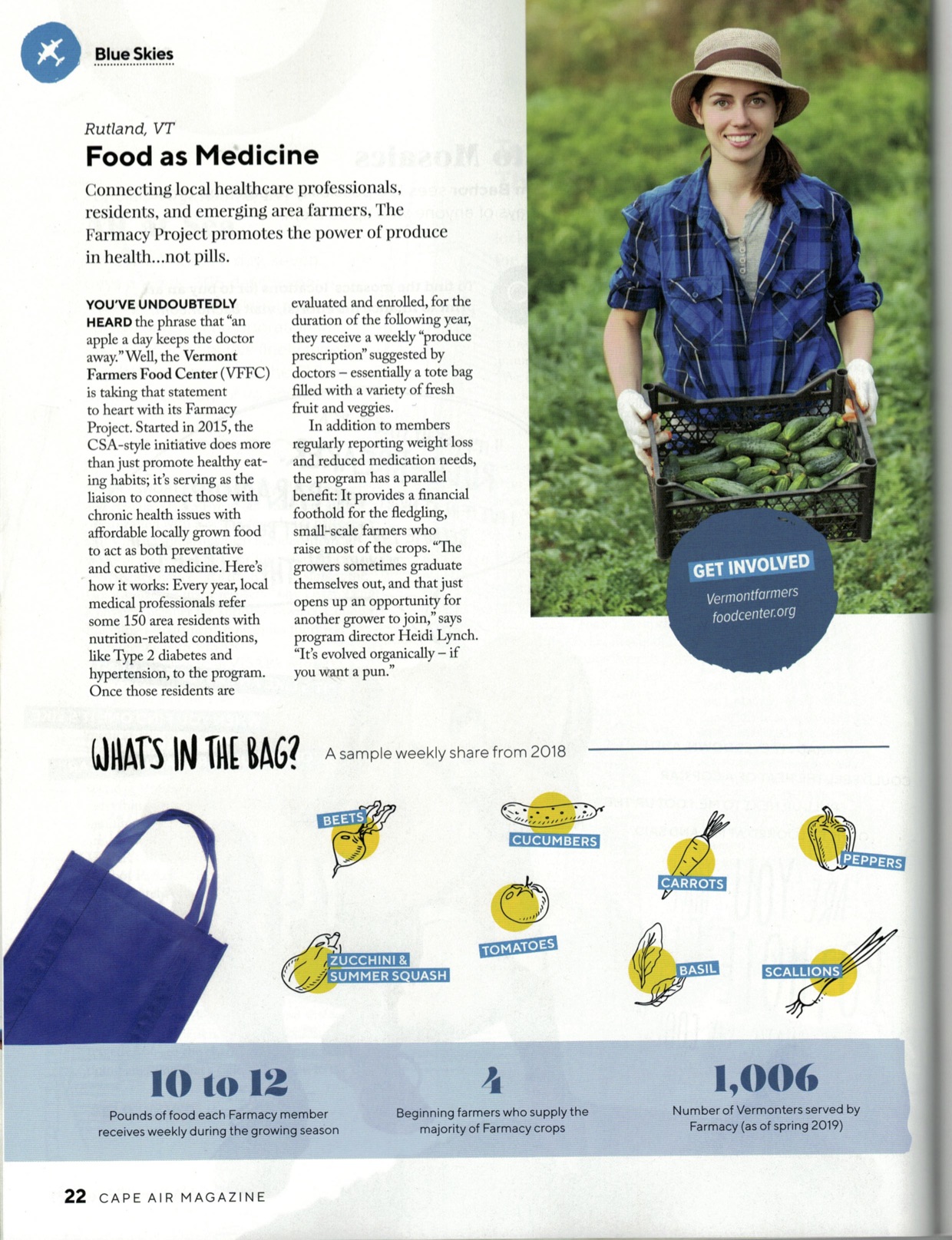 Rutland's Greenhouse Classroom Teaches Kids About Plants, Science And Themselves 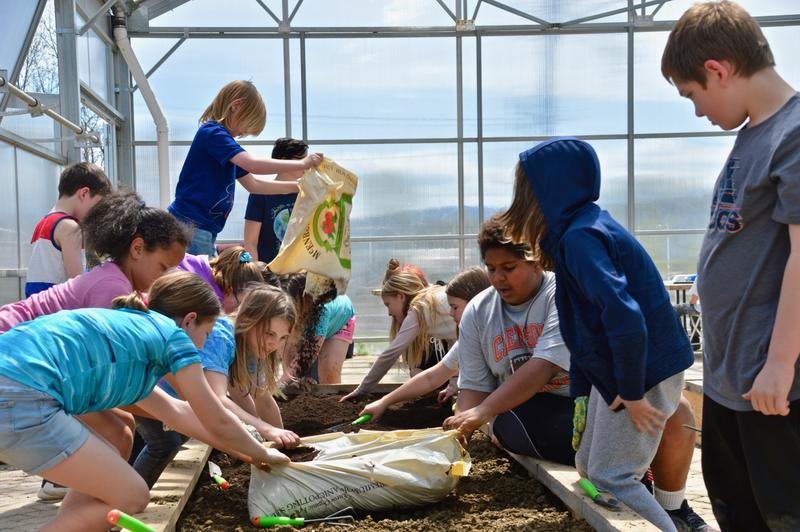 Saturday Sprouts Program a Boom to Parents, Too 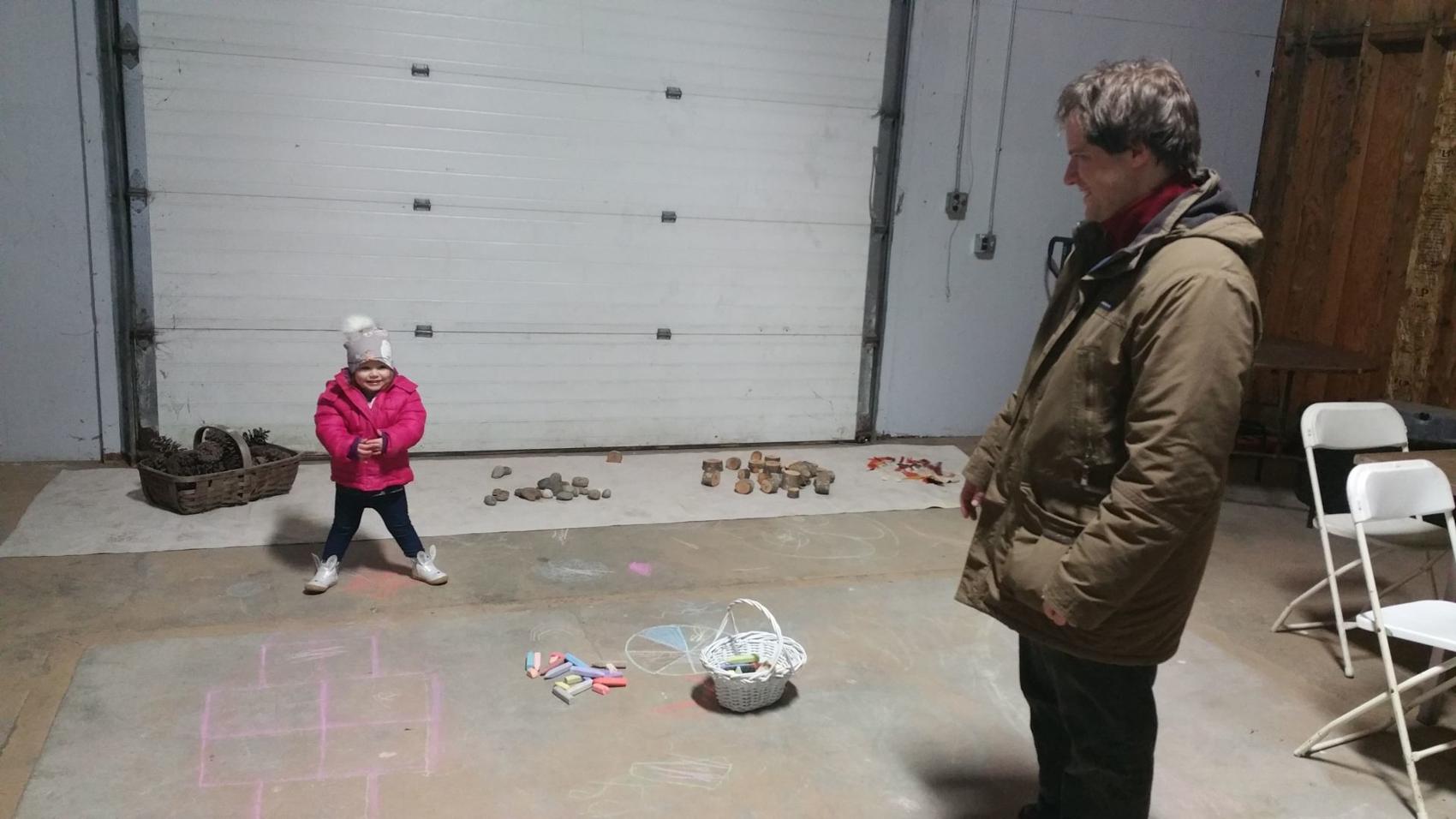 As Greg Cox sees it, agriculture could play a central role in the revitalization of Rutland’s economy. Cox, the founder of the Vermont Farmers Food Center on West Street, is the first to admit he’s got some lofty ambitions. When the nonprofit was formed in 2012, the volunteer farmer-led initiative had $10,000 and a dream.

“Enough people thought we were crazy,” Cox says. “That it was an impossible dream.”

Five years later, the cavernous light filled space is home to a thriving winter farmers market and the Food Center is in the process of expanding with an industrial kitchen open to area farmers, the construction of a shared food storage facility, and plans for an on-site butchering facility. They’ve also recently installed a $116,000 biomass boiler that burns waste products — mostly in the form of grass pellets — from area farms.

Thanks to VTDigger.org and Adam Federman for a nice write up of VFFC’s visit with the Vermont Senate Committee on Economic Development, Housing, and General Affairs and the Vermont Senate Committee on Agriculture members for a site visit and discussion regarding VFFC’s progress and how VFFC is stimulating local economic activity.  VFFC is an all-volunteer organization and this milestone is a testament to the demand for land utilized for farming, locally grown and produced food, and value-added products.  2017 is off to a great start!  VFFC hosts approximately 80 vendors at the VFFC indoor, winter farmers market. Come by and see the economic activity on Saturdays from 10 a.m. – 2 p.m. and Wednesdays from 3 p.m. – 6 p.m!

See VFFC's professionally produced video here and get a glimpse into how VFFC began.